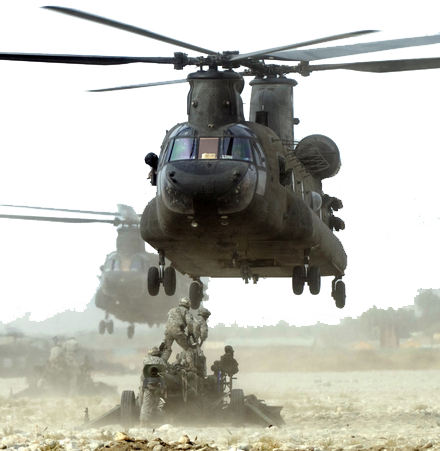 The Peace & Neutrality Alliance campaigned against the Afghan War 2001-2012 before it even began. We argued that the terrorist attack on the US was a horrific crime and that the criminals responsible should be brought to justice before before a court of law. Instead the US and its allies, including Ireland went to war.

President Michael D. Higgins before his election, as Labour Party Spokesman on Foreign Affairs called for the withdrawal of the Irish troops participating in that war to be withdrawn. Despite this the current Irish Minister for Foreign Affairs and Trade refuses to do so.

While it is understandable that most media attention is focused on the Irish governments commitment to the insanity of pouring Irish taxpayers money down the black hole of the Anglo-Irish bank, to ensure the Irish people suffer as the domestic economy implodes and the bondholders get the money, PANA is making the case that the continuing commitment to  never ending wars in Afghanistan and Iraq is also insane, with the added dimension that thousands upon thousands of people are killed or injured. Even now the same political forces are not only imposing totally unjustified sanctions on Iran that is causing growing hardship on the people of Iran, but they also beat the drumbeat of yet another war, in this case with Iran while still continuing the Afghan war.

While the immediate withdrawal of Irish troops from Afghanistan will save some much needed money, the case for doing so is essentially to give a clear signal to the political leadership in Israel and its supporters in the European Union and the USA that the Irish people have had enough of war, they have had enough of touching the forelock. That as we approach the anniversary of the 1916 Rising the spirit of resistance to imperial wars is being reborn.