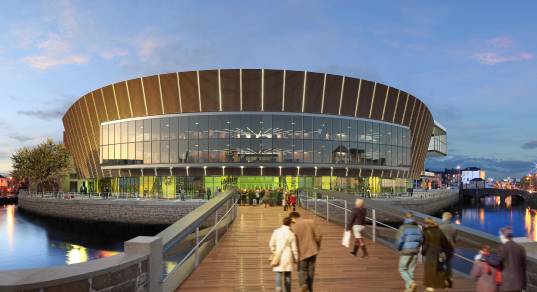 EVENT CENTRE SHOULD NOT GET PUBLIC MONEY 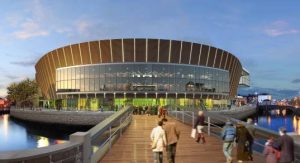 Diarmaid Ó Cadhla is calling for the €50 million state funding to be withdrawn from the Event Centre.

The independent North Central candidate described the Event Centre as a “glorified concert hall”, stating that it will be “fully privately owned” after the public has paid over 60% of the cost.

Ó Cadhla says that there should be higher priorities for public spending.

As an example, Ó Cadhla points out that just €10 million of the funds would pay for the refurbishment of 300 boarded up houses in the city, providing much needed homes for families.

A further €20 million could be used to upgrade existing public housing, which have been underfunded for years.  Last year City Council had to borrow €11 million just to deal with essential maintenance tasks.

Ó Cadhla also explained that there are over 1,000 ‘qualified households’ in Cork where disabilities exist but who do not have adequate housing.  These families are neglected, despite provisions of the recently ratified Convention on the Rights of Persons with Disabilities.

Ó Cadhla says that families with disability needs should be looked after before we spend €50 million on a concert hall.

Inspections of private rental dwellings and enforcement of Minimum Standards legislation also needs ramping up, over 95% of properties checked by both city and county Council fail these tests.

Ó Cadhla says: “I’m all in favour of an Event Centre for Cork, but why not ask the billion dollar multinational companies to cough up, they pay almost no tax so the Event Centre would be small change to them.  There are enough demands on public funds, we shouldn’t be handing €50 million to private developers.”

Ó Cadhla is calling on other candidates to declare themselves on this issue.