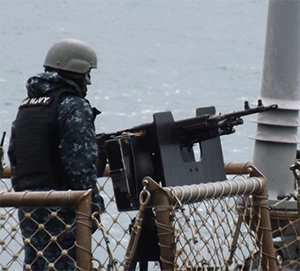 The following motion was before the Cobh Municipal Council on 11th April, following the visit of US navy ship, the USS Donald Cook:
On the proposal of Cllr. Ó’Cadhla, it was agreed that a letter would issue to the Department of the Taoiseach seeking clarification as to whether:

Here is the eventual reply from Government.