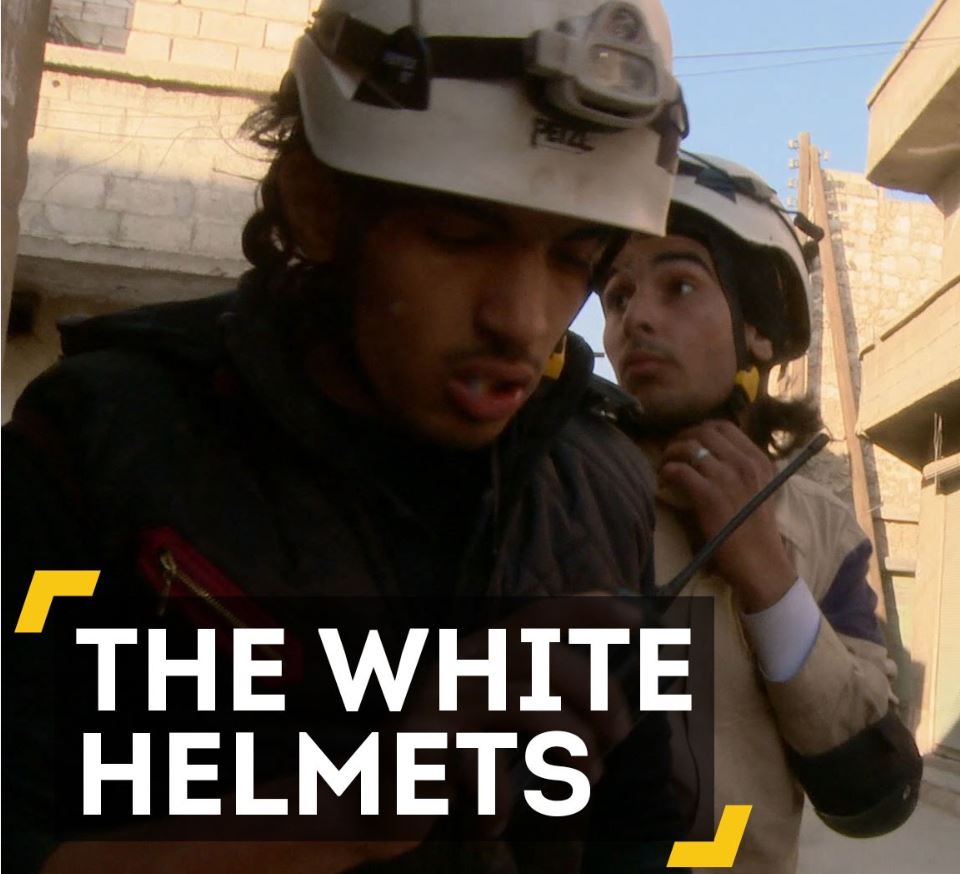 This week the Ballykisteen Hotel at Limerick Junction, Tipperary is to host an awards ceremony for the ‘White Helmets’, something which has generated protest and objection.

One would think that a Peace Award was just for that, to promote peace. But what do you do when the award is given to warmongers?

The White Helmets have been condemned internationally by such notable journalists as John Pilger who described them as a “complete propaganda construct”, spreading lies about the war in Syria.

Leading Canadian journalist Eva Bartlett has exposed the White Helmets as the invention of the British and US military establishment; they have been involved in falsification of reports from Syria and even taken part in fighting against legitimate Government forces.

In reality, the White Helmets are a terrorist grouping, they are linked with Al-Qaeda and ISIS – all of which have been financed through Saudi Arabia and Qatar – regimes acting in support of US and British interests in the region. 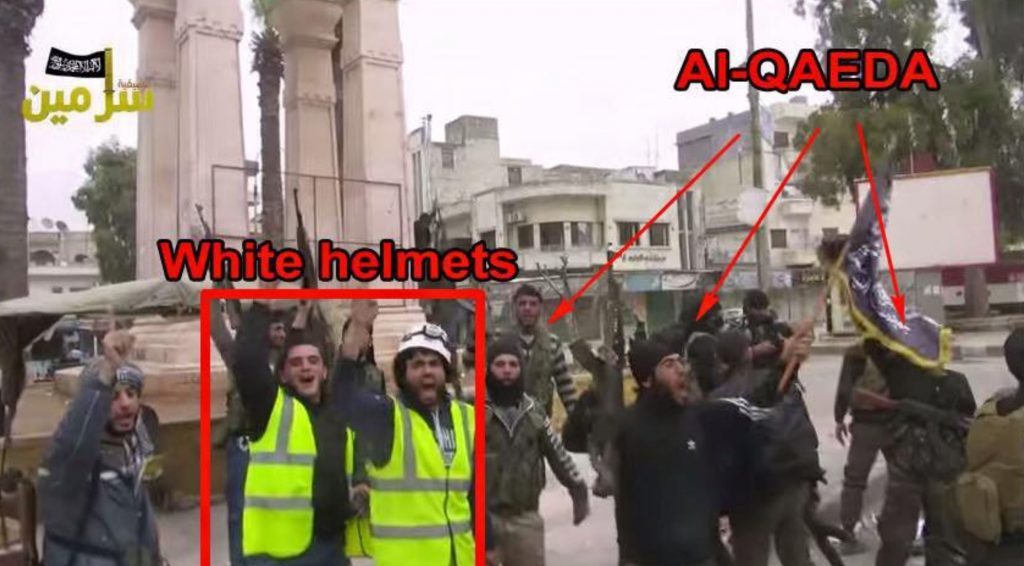 That such terrorists would be invited to Ireland to be bestowed with a ‘peace award‘ is an insult to the people of Ireland and Syria.

The Tipperary International Peace Award has previous been given to such notable warmongers as US Secretary of State John Kerry and former US President Bill Clinton, it was even given to our ‘own’ shamed Sir Bob Geldoff who is firmly on the side of imperialism these days.

The White Helmets should not be welcomed in Ireland, people are right to protest – we must not be silent in the face of war.