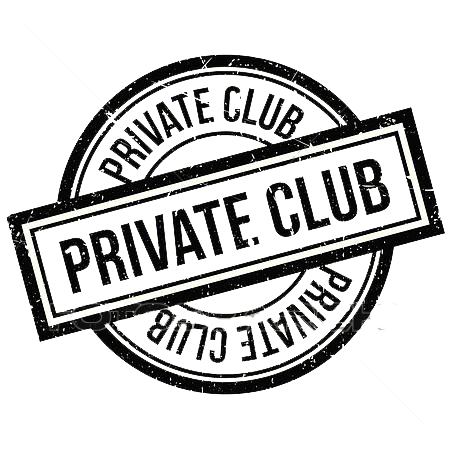 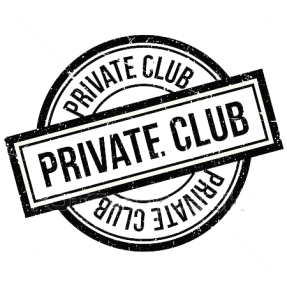 The foundation of any democratic system is that it should affirm and defend the rights of the people.

Our own history has produced many documents declaring this, not least of which is the Proclamation of the Irish Republic in 1916.

The Constitution of 1937 affirmed the right of the people “to decide all questions of national policy”.

However, we have fallen short, the fundamental rights of citizens are trampled over every day.

What possibility have young couples of finding a home to start new families?

Why are senior citizens afraid to get sick?

Why are we facilitating Vulture Funds?

Why are we paying off the debts of gamblers and speculators in the Banking world?

Why do we give away our vast fishing and other resources, for less than a song?

I suggest that the reason is the Political Parties; they represent vested interests and have sold us out – our democracy is, in effect, hijacked.

Successive Governments have allowed many nests to be feathered at our expense. The Party elite, even the new ones, continue the same old policies … ensuring that the rich get richer and the poor poorer.

Despite that our Constitution never even mentions ‘Political Party‘, our electoral laws are written to favour them.  Public money finances the Party system (about €14 million p.a.), promotes their image and gives them special advantage in elections.

To stand as an independent candidate is a costly and onerous task, for a Party member it needs just a rubber stamp.

Democracy requires that state policy should reflect the general will of the people.  But our state policy is decided by Parties, and taking all of them together, they make up less than 2% of the population.

Because of their connection with special interests and their manner of operating, I describe the Parties as no different than Private Member Clubs.

As citizens, we do not have “an equal right to elect and to be elected“, another fundamental of democracy – electoral rules for independent candidates are different than for Party members.

Responsible citizens need to step forward, we need to stop cow-towing to Bankers or any political elite.

We have a country rich in resources and we are a people of great ability, let’s stand up for a brighter future?