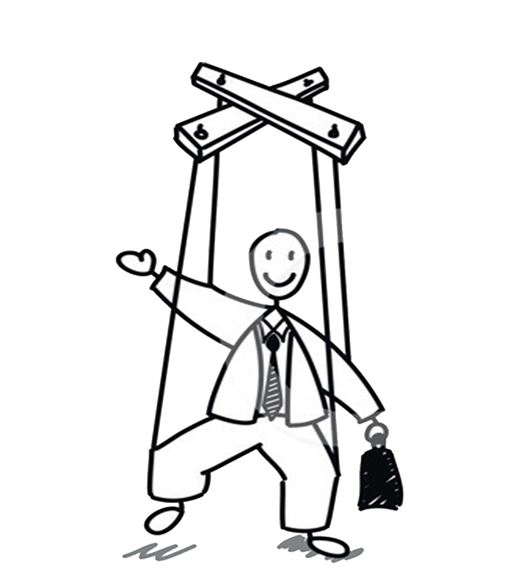 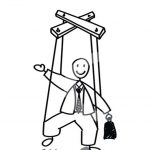 This morning Council refused to nominate a candidate for the Presidential Election, yet there was only one proposed, Ms Gemma O’Doherty.

Under our Constitution, Local Authorities have a duty to “provide a forum for democratic representation” – this hasn’t applied today, the democratic choice of the citizens is being limited.

It is as if the Party elite wish their candidate to win the Presidential election by not allowing the opposition to even put their name on the ballot sheet.

Gemma is an investigative journalist.  She is known for challenging authority and exposing corrupt behaviour and lack of accountability in public life.

Unfairly dismissed from Independent Newspapers for writing about the Penalty Points scandal, involving the then Garda Commissioner Martin Callinan, Gemma won her subsequent challenge in the courts.  The monopoly ownership of Irish media by Denis O’Brien has been challenged time and again by Gemma O’Doherty – we need people to make such challenges.

The case of Mary Boyle, our youngest and longest missing person, believed to have been murdered has been championed by Gemma.  Gemma has presented evidence that Gardaí were instructed not to question the main suspects in this investigation – after a senior Fianna Fáil politician (Sean McEniff) is believed to have phoned the leading detectives – but the Gardaí and DPP are ignoring this.

There is widespread public concern that politics in our country is manipulated by powerful vested interests, the Political Party system is acting no different to a cartel of private member clubs – serving their own interests and those of their backers.

This cartel style behaviour by the Party elite has made Gemma O’Doherty the only proposed candidate that has been voted against during this process, why do public representatives vote against letting someone stand in for election?

In Cork County Council this morning 5 voted to allow the only nominee to be nominated, 6 abstained and 28 voted not to allow her.

I can understand why the Political Parties do this, it is because they themselves are guilty and part of the corrupt system of governance which rules over us.

It is now up to members of the Oireachtas, will they facilitate the democratic process or not?