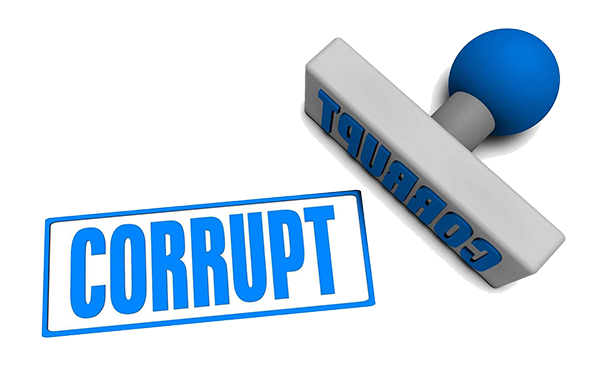 The following is the text of a talk given by Cllr Diarmaid Ó Cadhla on 19th February 2019 at a public meeting entitled: End Corruption at City Hall It is easy for us to call the dealings of City Hall corrupt, the evidence is all around us, unfortunately it escapes many who get fooled by … END_OF_DOCUMENT_TOKEN_TO_BE_REPLACED 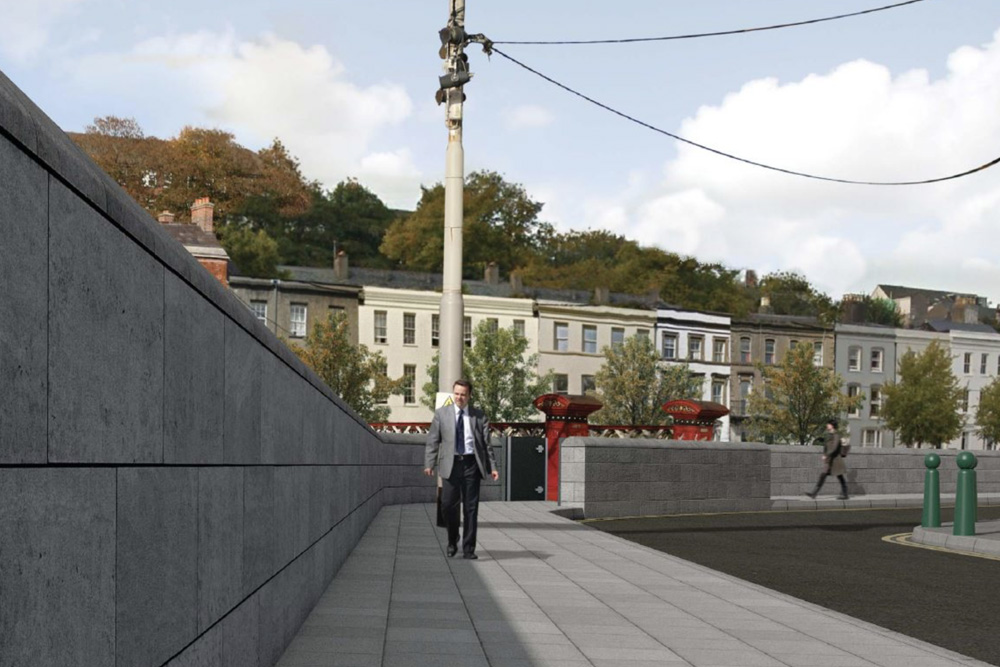 The SecretaryAn Bord Pleanála64 Marlborough StreetDublin 1D01 V902 12th February 2019 Reference: 303247 Morrison’s Island, Cork city I wish to OBJECT to the above proposed scheme. I consider that the system of river-side walls proposed for Morrison’s Island is a mistake and should not be allowed the following are the reasons: I do not … END_OF_DOCUMENT_TOKEN_TO_BE_REPLACED 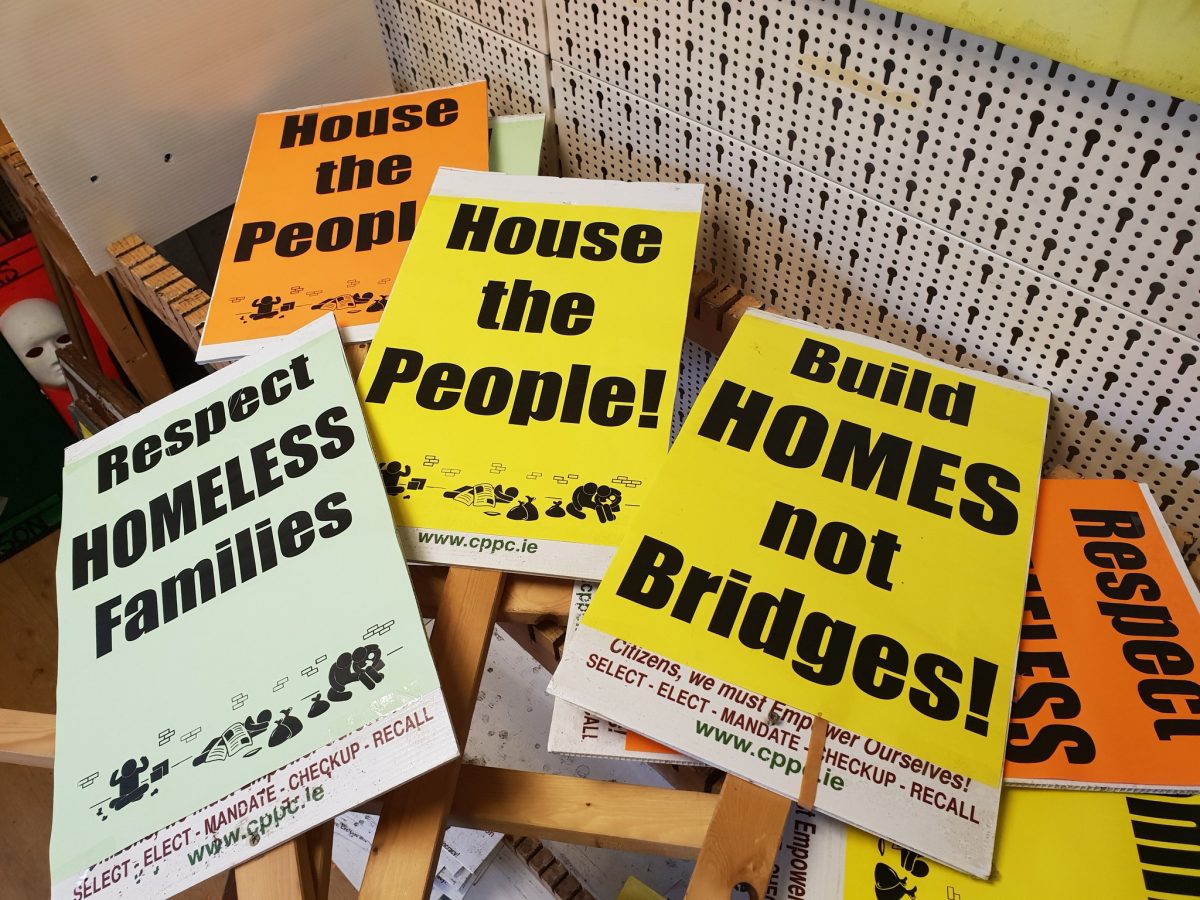 Housing Protest outside City Hall, Cork Thursday 31st January, 10am. Statement released today by Cork’s Housing Actions Group The protest is to support families that are once again the victims of the senseless homeless policy being followed by Cork City Council. We campaigned strongly for the closure of the Homeless Persons Unit at Drinan Street … END_OF_DOCUMENT_TOKEN_TO_BE_REPLACED 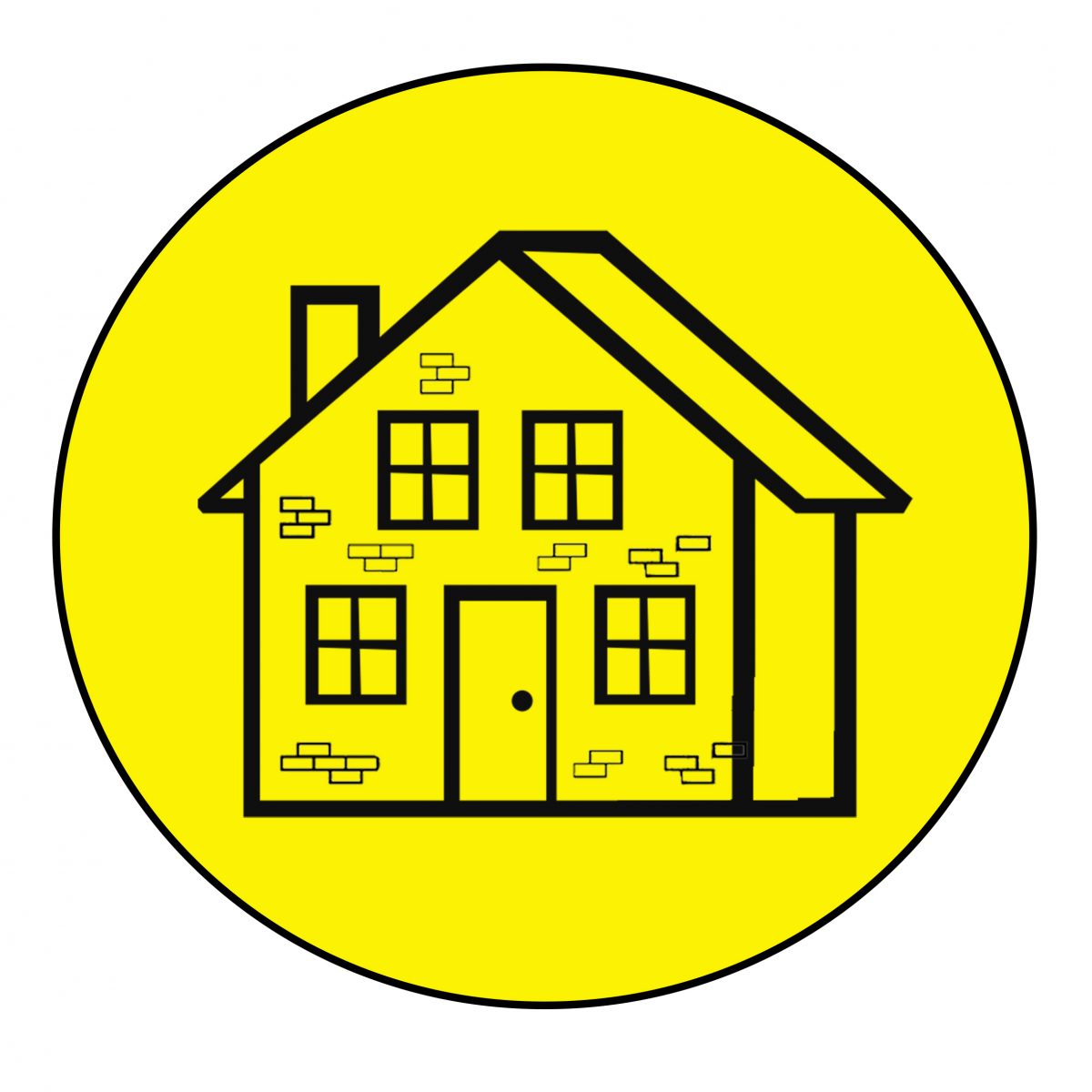 Statement: In a statement today Cllr Diarmaid Ó Cadhla confirmed that he will be standing as an independent candidate in the coming local elections.  Cllr Ó Cadhla, currently representing the Cobh Electoral Area in Co. Cork, will seek election to Cork City Council in the South East Ward where he lives. Cllr Ó Cadhla, who … END_OF_DOCUMENT_TOKEN_TO_BE_REPLACED 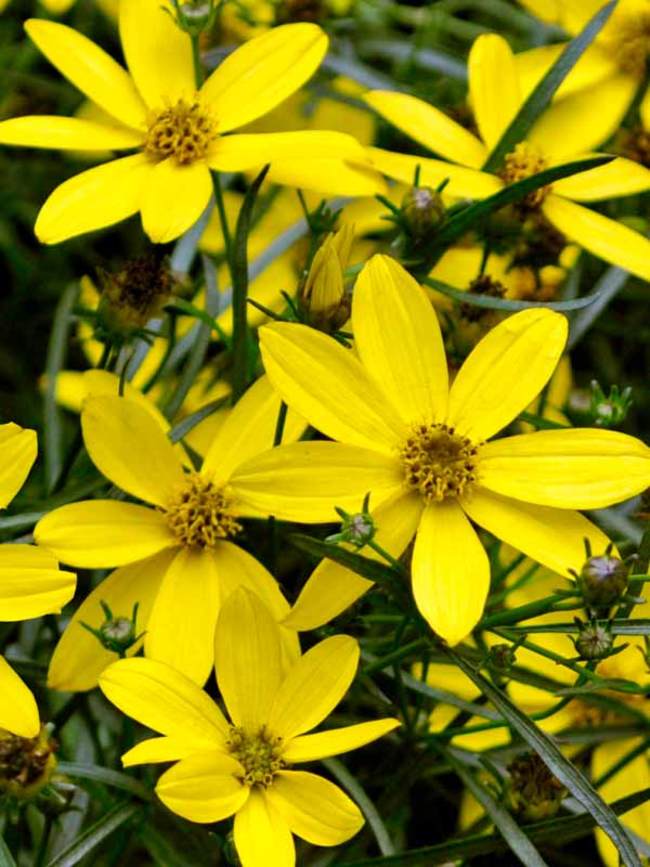 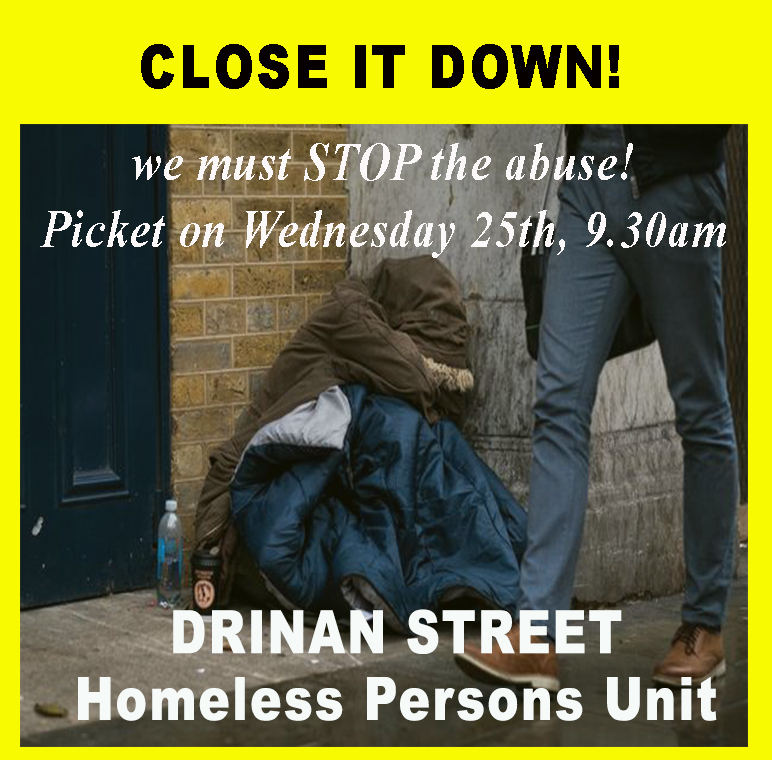 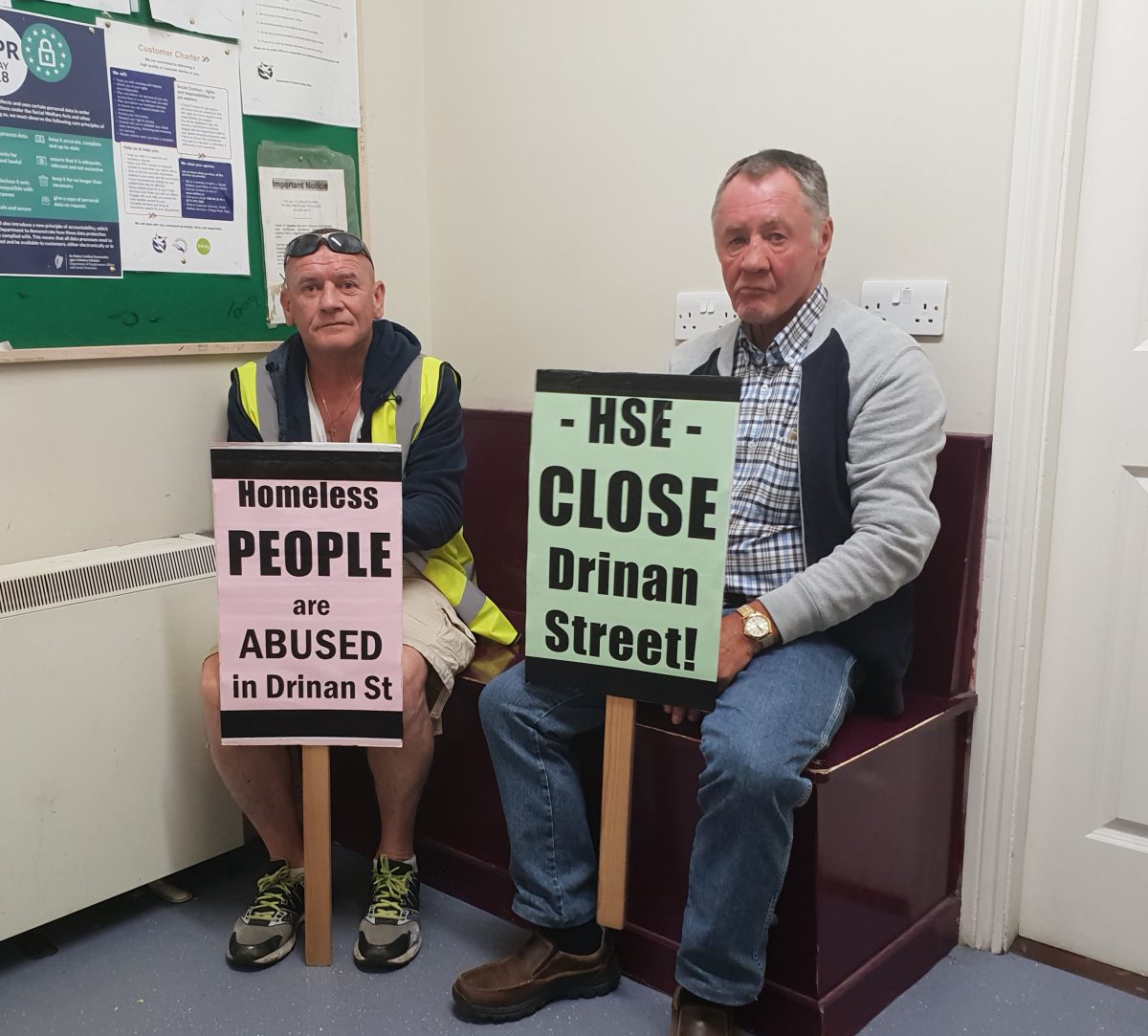 STATEMENT TO MEDIA by Housing Action Group Cork’s Housing Action Group are holding a second protest at the Homeless Persons Unit at Drinan Street in Cork tomorrow, Wednesday 25th, starting at 9.30am. The group are calling for the facility to be closed down and fit-for-purpose facilities and services to be provided, so that vulnerable service … END_OF_DOCUMENT_TOKEN_TO_BE_REPLACED 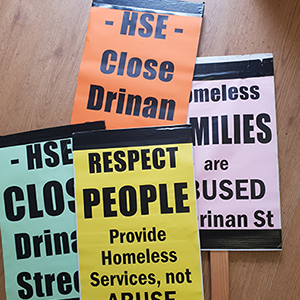