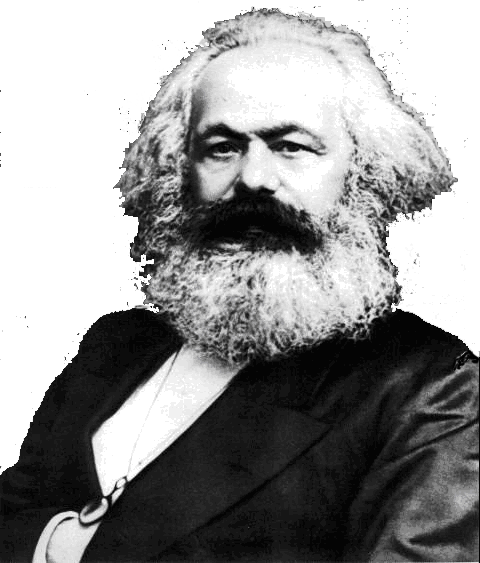 In our opinion, neither ‘Socialism’, nor any other ‘ism’, can be the basis for building a united democratic movement of the people.

It is good that we all have our own policy preferences … but democracy requires us to accept that it is the right of the citizens to determine the policy of our state.  No organisation, party or club , nor the social philosophy or ideology of any group, may usurp that right.  No narrow interest group may substitute its own view for that of the whole people, however we may agree/disagree with particular policies.

Also, before it is possible to choose for socialism (however we may define it), the people must first be empowered as the decision makers in our society – otherwise the ‘socialism’ would simply be another imposition of policy onto the people.

Currently the people are not empowered, we are ruled over by vested interests and private member clubs called political parties.

Today the key issue facing the people is not class or ‘ism’, it is basic democracy and the need for empowerment.  Empowerment is required in order to open up the path to all other social advancements that the people might want.  I believe that if Marx was alive today this is what he would advocate too.  One of the key discoveries made by Marx was to identify the driving force for development in society, and in particular the factors operating in the era of capitalism. The constant in this analysis was change, human society continues to evolve – the world is very different today than it was in the 1840’s.

Since the time of Marx capitalism has developed  into monopoly and specifically into finance monopoly, its reach is worldwide and it is in deep crisis.

Today the question of ideology is confused, mostly deliberately, but in any case a modern approach which addresses the needs of today is required, in the conditions that prevail.  Repeating the theory of the past is pointless, history has advanced and conditions have changed – but the same driving force operates.

Revolutionary theory is the accumulated experience of humanity in our striving for progress, it is revolutionary only if it opens the path to social progress – if it doesn’t do that it has no positive value.

The dynamic for change today is democracy and for the people to contest for political power on that basis.  We must not divide ourselves further by party, class, creed, race, gender, social theory, policy preference or any other secondary matter.

So do we need socialism? Maybe or maybe not, most can’t even agree on what socialism means!

However, whether we want socialism or not is a matter which can only be settled when the question of empowerment and democracy has itself been settled.

When the Empowerment of the People becomes a reality we can then build whatever social systems we choose, without any vested interests dictating or manipulating.

So, if we want to be revolutionary or ‘socialist’ then maybe we should do the thing that history itself demands – by grasping the key factor which will open the path to change.  Today that path is democracy and the empowerment of the people.

In our specific context in Ireland, thanks to the generations of struggle that our ancestors fought, we have all the means by which we can empower ourselves.

Through our Bunreacht the people have declared that we live in a “sovereign, independent, democratic state” and that “All powers of government … derive … from the people” and that it is our right to “decide all questions of national policy”.  We have stated that “it is our inalienable, indefeasible, and sovereign right to choose our own form of government”.

These principles declare the empowerment of the people, but this democracy is taken from us!

In Article 16.2.1 our Bunreacht states that: “Dáil Éireann shall be composed of members who represent constituencies determined by law.”  It does not state that TD’s should represent parties, or even themselves as individuals, it says they should “represent constituencies“.  To represent the people they should consult and accept mandate … but they never do, so they do NOT represent us! Our Bunreacht doesn’t provide in any way for political parties, they are not even mentioned, yet our electoral laws are written in favour of parties and we finance them directly with state funds.

If we implement what is described in this single clause we can empower ourselves!

To Empower ourselves we must SELECT and ELECT people who will represent us, who will consult and accept MANDATE.  We must continually CHECKUP on the implementation of decisions made and we must contract such representatives to agree to RECALL if we decide this is required.

This empowerment is provided for and it is the thing which will be revolutionary in Ireland today, it will advance our society and create the possibility to solve all of the problems we face.

This democratic approach and the practical mechanisms of Empowerment are outlined in a pamphlet published by The Peoples Convention, entitled “IRISH CITIZENS, WE MUST EMPOWER OURSELVES!”