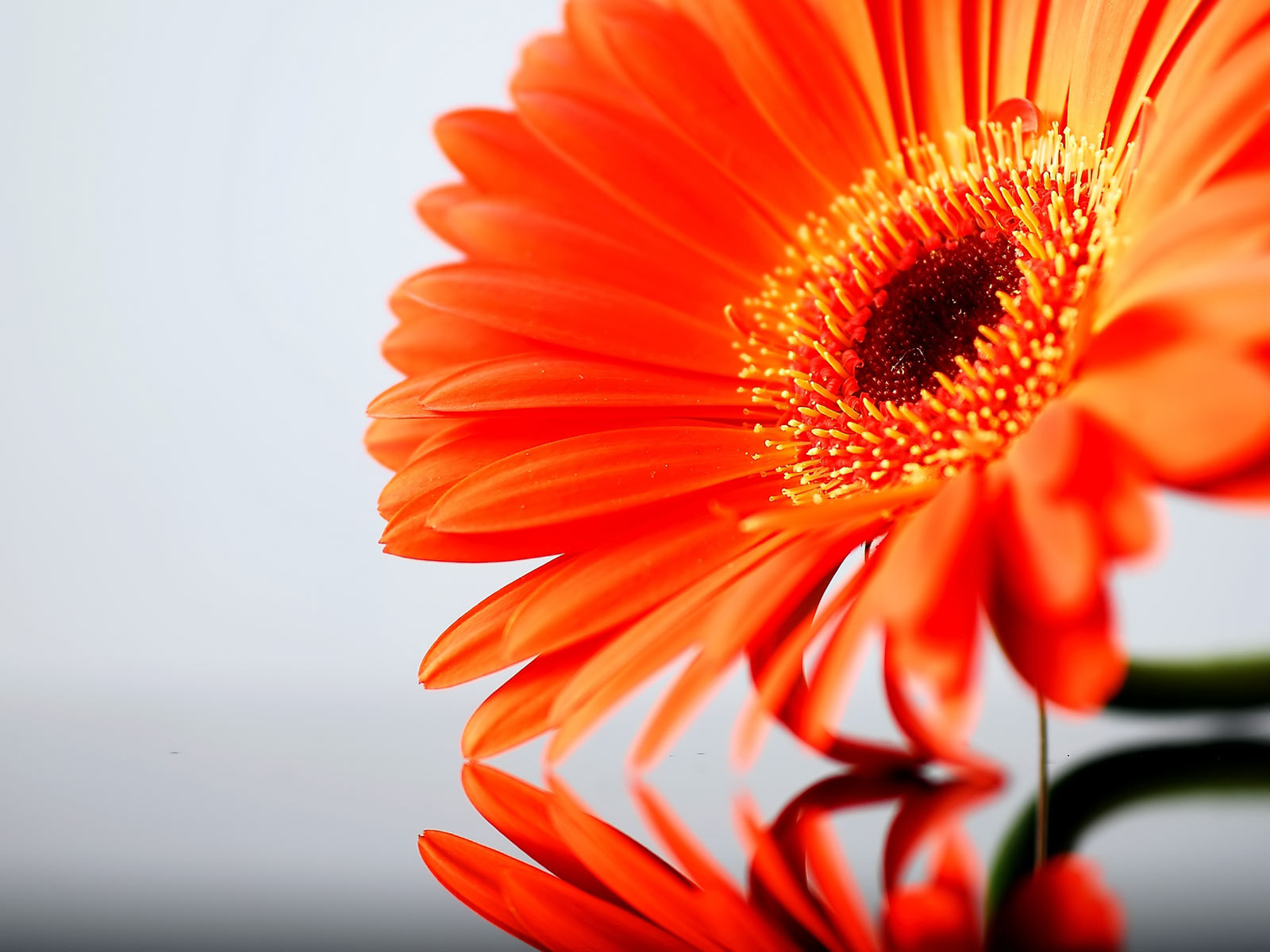 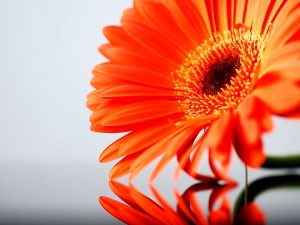 The effect of these cuts has been to deprive children of their rights as equal citizens.

Contributions from the floor explained that current arrangements for shared access were not working and were exposing children to actual danger.  Unjustifiable hardships, anxiety and uncertainty face children, parents, families, SNAs and teachers.

Insufficient hours with SNAs and lack of continuity going into second level were highlighted as particular difficulties.  One of the most shameful aspects of the cuts must be where children now face regression rather than continued progress, as one should expect.

The frustration of service users with the schemes, and the inefficiencies within them, was also highlighted.  The disconnect between parents and officials (SENOs) is a disgrace, decisions are being made about children’s futures without even meeting those affected, including parents and SNA’s.

So what did the panellists have to say?

Eoin Kelly gave the background to the ‘Special Needs’ campaign, which follows the protest rally that took place in Cork in July.  Local politicians were invited to listen and offer comment.

All TD’s present said they understood the predicament of parents, that they were listening and doing their personal best to defend services.  Both Jerry Buttimer (FG) and Ciarán Lynch (Lab) added that they would be having a word with the Minister, whom they said was equally concerned, especially in these times of financial constraint – i.e. they will be messengers to the real power brokers.  Sad.  Mr. Buttimer asked for “non-adversarial politics” when dealing with these questions, how polite … he wants those deprived of their rights to be all nicely-nicely about it!

Micheál Martin (FF) claimed he was a pioneer – in 1998 he said that children with special needs had “automatic entitlement to the level of teaching and childcare support which their condition requires”.

Jonathan O’Brien (SF), the only panellist in the hall when the meeting was due to start at 8pm, suggested that budget targets needed to be extended over time.  He offered to have a question put down in the Dáil to address one issue raised, but that was already covered.

In summary, ALL of the politicians were full square behind the parents and the SNA’s … then, someone dared to ask the obvious question …

“If the forthcoming budget contains cuts in services for Special Needs will you vote
against it?  Give us a ‘Yes’ or ‘No’ please.”

Now they jump for cover … Jerry and Ciarán re-iterate that they will be having a word with the Minister, but … they will support the budget as they are obliged to, “that is what back benchers do”, declared Mr. Lynch, “we all know that!”  He was even prepared to offer odds and bet on this!  Wow, and such real life needs at stake …

That says it all, in a nutshell – democracy is denied!

Several speakers from the floor expressed outrage that their local TD’s, their representatives in the Dáil, would not take their wishes on board … that they would hold something higher than the interests of the constituency voters.  But this is in fact the truth, these TD’s play the game required by their own private clubs, the political parties, and they follow the ‘whip’.  In that context it matters little who is elected, the Dáil is dominated by the party system and this effectively prevents citizens exercising their right as the decision makers.

A few things were apparent from the meeting

FG and Labour will support more cuts, as are expected in the budget.  But Mr. Lynch offers us “the commitment by the Minister for Education to maintain the budget allocation for Special Needs Assistants”.

FF are playing both sides of the fence, but while nearly 14 years in government Mr. Martin presided over the destruction of vital services needed by so many – and for what?

SF will oppose the budget, they are looking at alternative budget approaches.

Limited to thinking inside the box

Each politician made their case within the confines of the current budgetary limits and with the perspective that it is for politicians to arbitrate the decision making.  The ‘opposition’ TD’s offering their idea of better ways to fund the services needed – long term, short term etc., but never considering that the people should be deciding the budget allocations.  Some offered simplistic short-term measures, such as suggesting that the 475 SNA posts ‘on hold’ be released, FF said that this would be budget neutral.  Of course these jobs should be released, we don’t need politicians to point out the obvious to us – we just need the services provided, and we need our wishes as citizens to be carried out by all our elected representatives – ‘opposition’ or not!

This meeting underlines one thing – to tackle these types of problems properly we must get organised to exercise political power ourselves.  It is time to bring an end to the rule of political parties of vested interests, in whatever guise they present, left or right, it is time for the people to be empowered.

Only the people, in popular conventions, will ensure that the rights of all citizens are respected, and will create a democracy that does act in our own interests.

The meeting was help on Sept. 26th at the Metropole Hotel in Cork, organised by the Cork Special Needs Assistants and Parents (SNAP) campaign.

The Special Needs Parents Association can be contacted by telephone on 086-8123458 or 087-7741917 or via their website, they also have a page on Facebook, they can be followed on Twitter