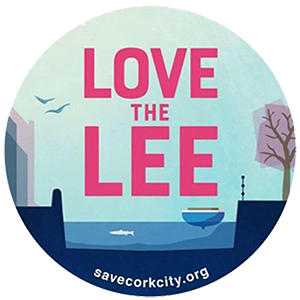 Observations or objections to the €6 million Morrison’s Island scheme closed on April 12th 2018.

The following are the comments I submitted:

I wish to submit the following in regards to the proposed scheme for Morrison’s Island:

I consider that the system of river-side walls proposed are a mistake and should not be part of the flood relief plan, the following are the reasons for this:

I look forward to hearing your comments on this submission.