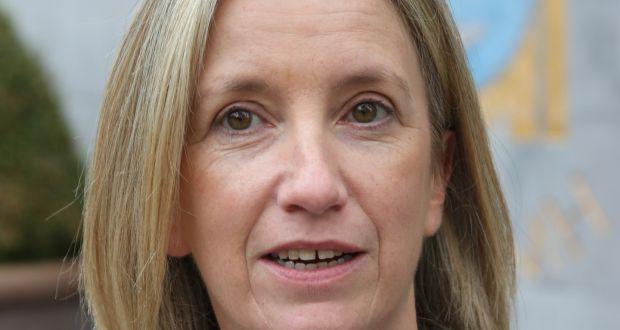 Citizens are looking for new politics, recent elections have proven this, and more change should be expected.  The next landmark in political life is the coming Presidential election, but there is a danger that democratic choice is being restricted.

It is vital that limits are not placed on democracy, we need to facilitate a full field and allow maximum participation.

I believe that limits are being imposed at local Councils, with Party groupings refusing to nominate anyone who challenges the established view in our state.

To that end, I have notified Cork County Council that I will be proposing Gemma O’Doherty for nomination.  I see a groundswell of support for Gemma among ordinary citizens, her stance in favour of accountability and exposure of corruption and abuse of authority needs to be aired.

I am pleased to note that Independent Cllr Breda Gardner in Kilkenny has also proposed Gemma, believing that her participation in the election will be a positive thing.

Broad participation is vital to the renewal of our democracy and for public confidence in our institutions, citizens want to see high standards of governance, across state administration, in public services and in our society generally.

I was delighted to explain this necessity to RTÉ’s Paschal Sheehy and to other journalists in interviews yesterday, the integrity of their own profession is questionable, it has suffered from monopolised control and tunnel vision in regards to Government policy.

Democracy requires that Local Councils and Oireachtas members should use their ability to nominate candidates, the choice belongs to the citizens, this must be facilitated as much as possible.

I believe that having Gemma O’Doherty as a candidate in this election, whether she wins or not, will ensure a rich and meaningful debate.  Such a debate, between the pro-establishment view and that of the need for political change, is badly needed.

We need people to challenge the status quo, Irish society is breaking down.  Our values of social justice, care, equality and democracy are diminishing by the week.