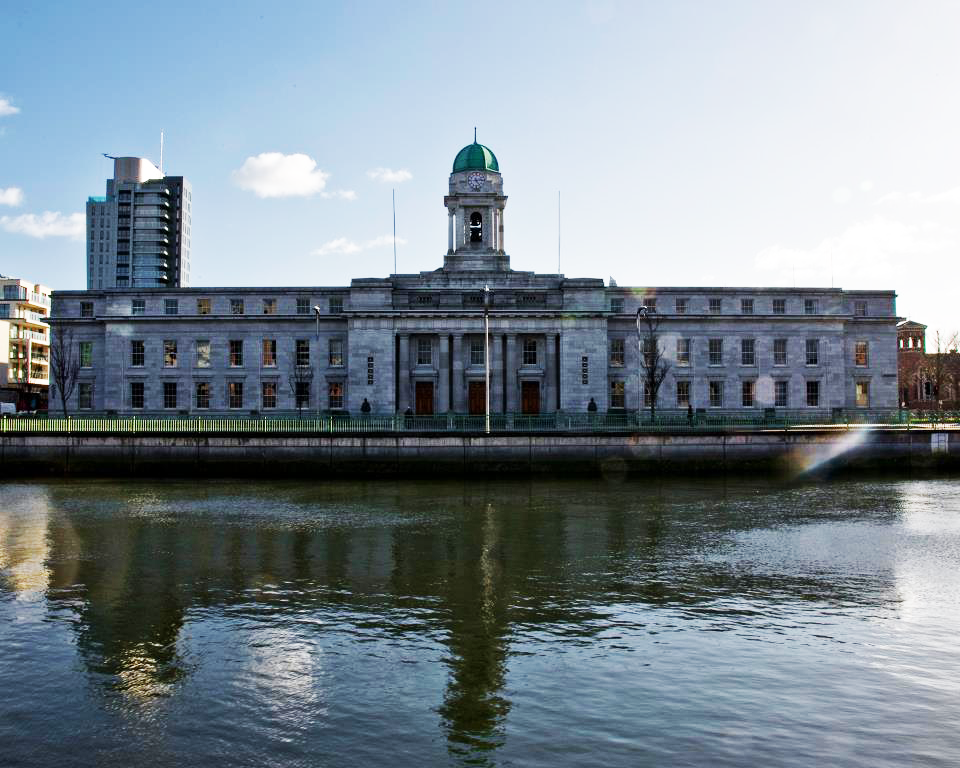 A new Facebook page dealing with Politics in Cork has opened.

I hope this page will encourage debate to on how the people can address the most serious problem in our society, the need for Empowerment of the Citizens.

We are too frequently dragged into different ‘single issue’ campaigns, a sort of fire fighting approach, addressing each issue as it presents, and there are constantly issues that need to be protested.

But where is protesting on the many scandals getting us? Do we believe that the Government are even interested or care about our protest? Maybe the ‘powers-that-be’ are happy with our protests, they knowing that we have no power to change things?

Should we stop protesting then? I don’t think so, we should protest against every wrong that exists, we should allow none to pass unchallenged.

But our campaigning is limited by our perspective … just think… if the people ruled in Ireland would the decisions that are being made happen?

Is it the preferred policy of the Irish people to cut vital services to the most vulnerable in our society?  … in order to pay nameless bond holders whose debt is not ours to begin with?

I think the discussion on politics needs to look at the question of who rules in our state, who makes the policy decisions, in whose interests and why.  In my experience, the people have no say at all in deciding the policy of our state, our right to decide policy has been usurped by vested interests and their many political parties.

For me, the central issue in Ireland, and probably elsewhere too, is Empowerment. Unless and until the people are empowered in the political sense then we will always have campaigns to organise and scandals to protest against.

So, let’s unite on the democratic basis that we are all citizens who are equal stakeholders in the future of our country. Let’s put the ‘ism’ and party loyalty in second place to the need for democracy, let’s work for the Empowerment of the People!

The Peoples Convention in the South East Ward of Cork South Central are holding a public meeting on Monday 24th Sept. at the rooms of Blackrock Hurling Club in Cork to discuss this very question.