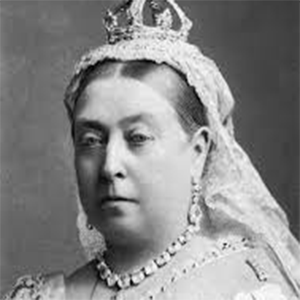 Is having Victoria’s name on our streets obscene?

Has 96FM Opinion Line handled this issue with fairness and independence?

Last February, my good name was allowed to be slandered by the 96FM Opinion Line show, and, despite specific request sent to them via email, they have never addressed the issue.

Here is the complaint I made to 96FM Opinion Line, it remains unanswered.

Since this issue was raised by me, and while it remains unresolved, I have refused to go on 96FM Opinion Line, because the show has allowed my name to be misrepresented.

On 21st November, following a court appearance by myself and two others of the Cork Street Names Campaign, charged in relation to painting out Victoria’s name from the street signs, the same show continued its one-sided presentation of this issue.

When I refused to be part of their programme PJ Coogan claimed he was “not entirely sure” what I was upset about, he said “I know not why”…  but he does know – the email above, and a number of others that followed prove it.

96FM’s Opinion Line show with PJ Coogan is known for it’s bias against popular causes, he attacked the Irish Water protestors and others besides.

I am now a public representative and people have a right to hear how I represent them, and to be challenged in public on how I do that – but PJ’s Opinion Line disrupts that requirement.

I now publically challenge PJ Coogan to debate the issue involved in this dispute, the honouring of a genocidal Queen in the city of Cork, but also the issue of fair journalism on his show.

Are you up for it PJ?

Have you enough integrity to face me in a proper debate on these issues?

Engaging in this debate will clear the air, and we can move on, what say you?