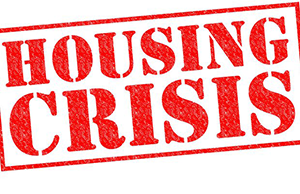 The following motions were put before the Municipal District Council meeting on July 11th by Cllr Diarmaid Ó Cadhla, they were all adopted.
The Housing Proposal will eventually go before a full meeting of Cork County County, hopefuly resulting is a formal proposal going to Government for funding.
It is important that broad public support backs the proposal, details of which will be distributed to the public for comment – a consultation is being organised.
The Motion Proposed: