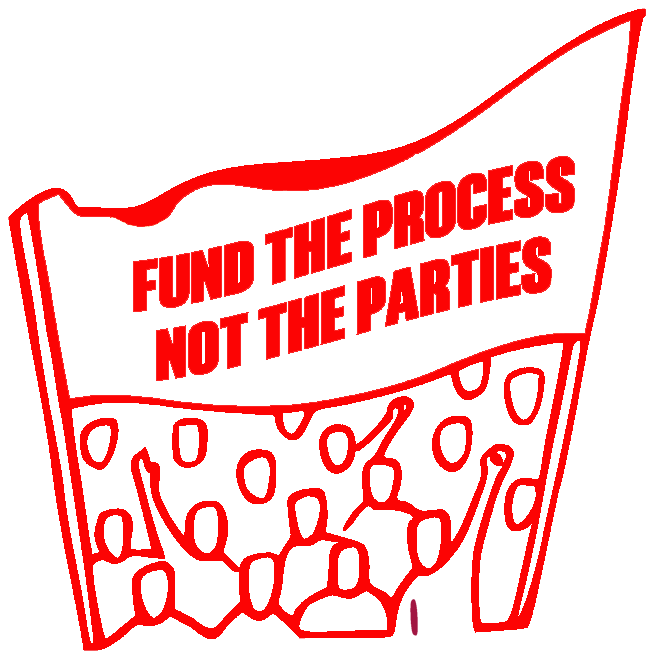 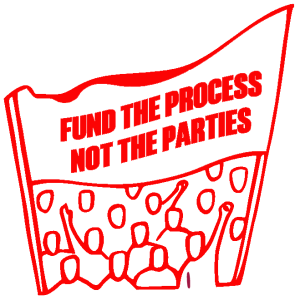 I’ve always liked the idea that everyone should have ‘an equal right to elect and to be elected’, that is fundamental in a democratic society.

Is this what we have in Ireland, does every citizens have equal opportunity?

Every year the established Political Parties received up to €15 million in state funding.  We pay for the strategy advisors, the posters, flyers and the advertising of the big-Party candidates.  But the independent candidates or the small alliances get no funding and have to pay for everything themselves.

I am in that position, I pay my own elections expenses, but then my taxes are used to pay for the Political Party ‘big-boys’ as well, that is not a level playing pitch.

I think it is time to regulate matters, and the strategy to follow might be summed up as: ‘Fund the Process, not the Parties’.

Doing this would save the state significant monies which might then be re-directed into providing other means of informing the voters – via websites, smartphone apps, video platforms, press-release services etc.

In this context we could regulate the use of election posters, limiting their number, size and the materials used.  This would help reduce the mayhem that posters cause at every election and possibly eliminate the single-use plastics involved – it would also encourage the re-use of posters rather than dumping.

Creating a level playing field for all candidates, regardless of Party affiliation, also requires that we abolish privately funded advertising in elections, so as to prevent big-money or any vested interests exerting undue influence.

These ideas are being advanced at the moment by the Housing Rights & Reform Alliance, they have been raised at Council and forwarded to the Minister to encourage such debate.

This reform, taken with the recent policy statement of the Housing Rights & Reform Alliance in regard to the need for public consultation which would be binding on local government places more power in the hands of citizens, where it belongs.

I proposed such a Notice of Motion at Cork County Council: 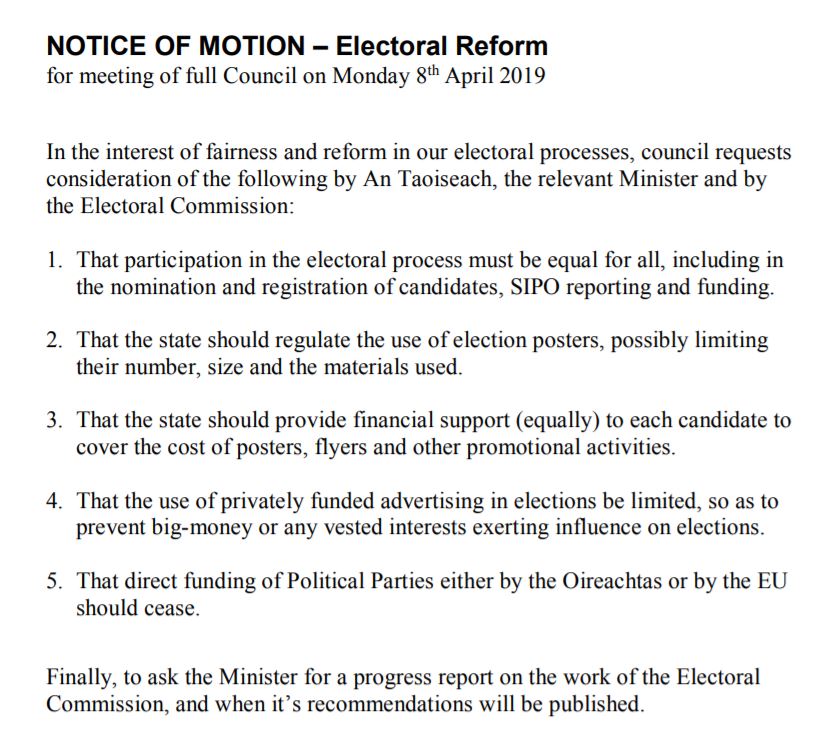 After Fianna Fáil members of Council succeeded in amending the motion, to remove clause no. 5 on the direct funding of Political Parties, I decided to withdraw the Notice of Motion.

All of the main Parties on Council voted to preserve their state funding, only the 7 independent Council members present voted to support the proposal.

Note: the proposal was that the Minister would just consider this reform, even that is not allowed!