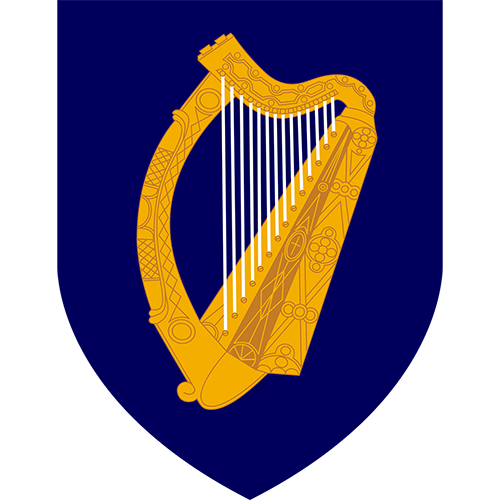 In an effort to ensure some level of democracy in regards to the election of a new President Cllr Ó Cadhla made a proposal to the public meeting on July 23rd.

Here is the Notice of Motion and the reply given by Council’s Executive.

The following statement was released with it:

Thomas Davis, leader of the Young Ireland movement, author of the ballads ‘A Nation Once Again’ and ‘The West’s Awake’ would not be allowed to stand for election as President of Ireland.

Davis died at the early age of 30, his age would have excluded him from the Presidential election.

Theobald Wolfe Tone, leader of the United Irishmen, probably wouldn’t have qualified either, he died at the early age of 35.

The young, bold, and much loved Robert Emmet would have been disqualified, he was only 25 when executed in Dublin.

Pádraig Mac Piarais probably would have scraped through, he was only 36 when he was shot dead for his part in the 1916 Rising.

To exclude people of such calibre merely on the basis of their age would be ridiculous, should the citizens not be given the choice?

Our Bunreacht says a candidate for election as President of Ireland must be at least 35 years old – why are we excluding potential talent from younger citizens?

Bunreacht also says that only existing public representatives can nominate candidates for president – a candidate needs backing from either 20 members of the Oireachtas or 4 Local Authorities.

Given that these institutions are dominated by Party Politics and their ‘whip’ system, an average citizen has almost no chance of being nominated.

However, it seems we will be having a contested election for President this year, but for a while it looked like we might not.  The larger Parties look like they are agreed on just one candidate, one that supported their austerity programme to the full.

Given that our public money funds these Political Parties with millions of euro every year the ability of anyone else to be nominated is very restrictive – one independent candidate has already withdrawn claiming inability to finance a campaign – so is money to decide this election once again?

In 2013 the Constitutional Convention voted by 94 votes to 6 to say that citizens should be involved in the nomination process for Presidential elections – however, this was never acted on by Government.

The Political Parties have dominated politics in Ireland since the foundation of the state, the result has not been good for us, the citizens feel alienated.