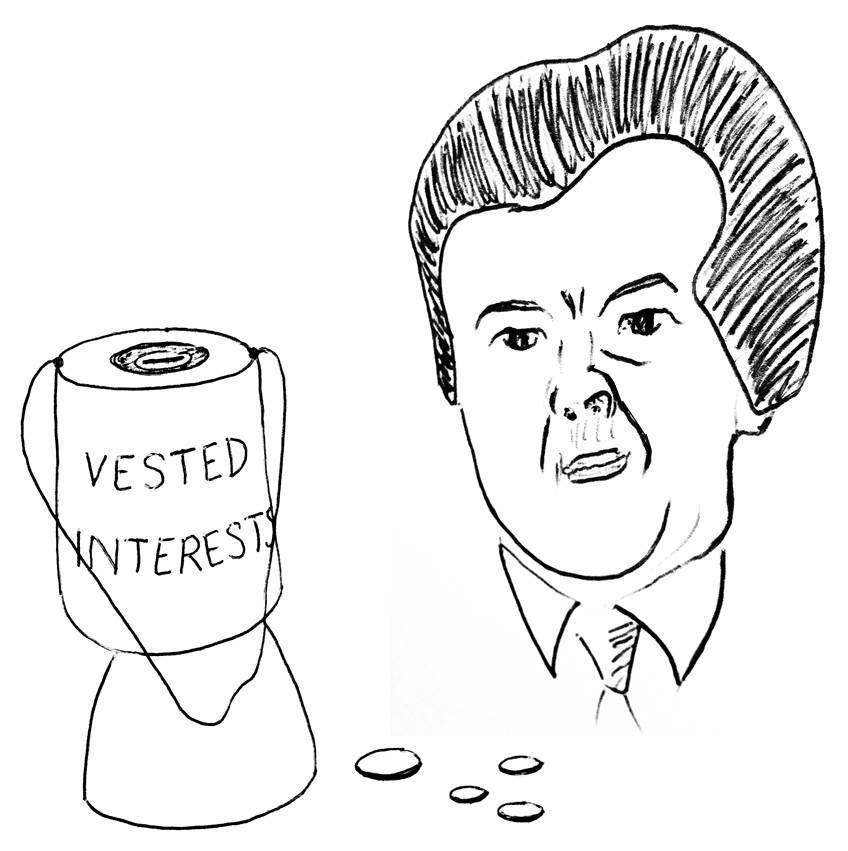 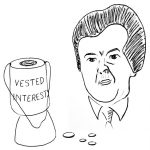 The statement released tonight by independent members of the Oireachtas reveals the sorry state of our democratic processes – does individual responsibility even exist?

Just 19 independent TDs and Senators met and they have adopted a collective cop-out, none taking individual responsibility for their lack of action.

There and sins committed through acts which are wrong, there are also sins of omission.

Many independent TDs and Senators have earned their stripes by proclaiming that they are anti-corruption and for good governance and accountability.  Yet they have so-far failed one of our greatest champions of justice and exposure of wrong-doing.

Oireachtas members have a duty towards protecting the right of citizens, yet many are acting as though it was their personal business.

Is the system of Party whips to exclude any independent voice?

There are hosts of FF, FG, SF, Labour and PBP/Solidarity, Independent Alliance, Independents4Change, and others, who could easily facilitate other candidates, but they are sitting quietly, not doing the people’s business.

If neither our Councils nor the Oireachtas members, especially the independent ones, do not facilitate our democratic process then it is a sad day indeed.

I have been advocating for the nomination of investigative journalist Gemma O’Doherty, I hope her voice is heard, the citizens want to hear her, we want full choice in who our President is to be.

I know Gemma is fighting on, I thank her for that, as will the people.

I urge the remaining Councils, and Oireachtas members to do the right thing, take individual responsibility and declare their wish to have Gemma on the ballot paper.