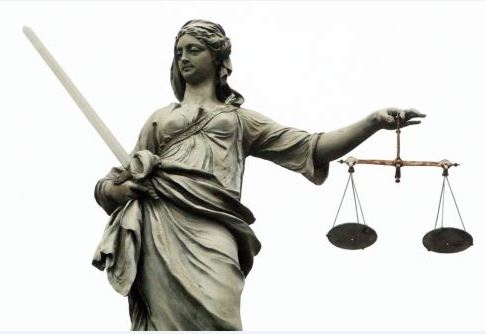 Onus is on Government to defend Human Rights of all Irish Citizens, whether in Egypt, UK or anywhere in the world

The practice of full body strip searching was ceased in our state a long time ago, for very good reasons, upholding dignity and human rights.

The ending of this inhuman practice has led to harmonious relations between prisoners and staff and has in no way led to security breaches or endangered anyone.

We established this pro-human rights standard for ourselves and we should expect the same from any other jurisdiction seeking extradition of anyone from our state.

The post-Good Friday administration in the north of Ireland continues to conduct strip searching, and these normally occur alongside physical beatings and general mistreatment – this treatment itself aggravates already strained relations and carries the potential to create further violence.

For example, visits to courts or hospitals involve repeated strip searches, even while the prisoner remains hand-cuffed to a warden.

If Port Laoise jail could replace the need for strip searching with modern technology then Magaberry could do as well – in fact the technology is already in place at Magaberry but is simply not used – inexplicably!

“No one shall be subjected to torture or to inhuman or degrading treatment or punishment.”

The United Nations Convention Against Torture (UNCAT), adopted by the General Assembly in 1984 and defined ‘torture’ as:

“any act by which severe pain or suffering, whether physical or mental, is intentionally inflicted on a person for such purposes as obtaining from him, or a third person, information or a confession, punishing him for an act he or a third person has committed or is suspected of having committed”

Article 2 of UNCAT prohibits torture in every circumstance, with

Article 3 of UNCAT prohibits parties from returning or extraditing any person to a state “where there are substantial grounds for believing that he would be in danger of being subjected to torture.”

Full body strip searching is torturous, inhuman and degrading; and it is used as punishment and there is substantial grounds for believing that torture is used at Magaberry.

This is purely a human rights issue, everyone is entitled to basic dignity regardless of whether they are political prisoners, or whatever they may be charged with or guilty of.

The issue of extradition to the UK is more complicated by the fact that, frequently, Irish people charged with political offences have been abused and tortured in their penal system.

The decision of the UK to exit the European Union further exposes Irish citizens in the custody of the UK to danger, since the UK will no longer answer to the European Court of Justice or it’s Convention on Human Rights.

Motion was proposed by Cllr Kieran McCarthy & seconded by Cllr Noel Collins, it was adopted by Cork County Council on Monday 22nd January 2018:

That this Council opposes the extradition of prisoners to the UK because:

The ongoing practice of full-body strip searching in Magaberry prison is a violation of the European Human Rights Convention – as evidenced to the Oireachtas Joint Committee on the Implementation of the Good Friday Agreement.

Irish political prisoners have generally been subjected to mistreatment in the UK.