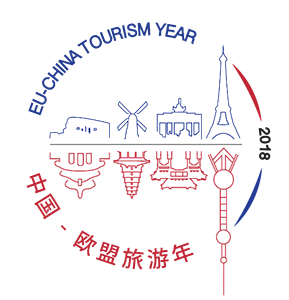 Notice of Motion in the name of Cllr. Diarmaid Ó Cadhla to meeting of Municipal District Council on 12th September 2017:
“Noting that 2018 is the European Year for Cultural Heritage and also EU-China Tourism Year that this Council should support efforts to capitalise on the opportunities peresented, In particular, Cobh town should be submitted for the award of ‘European Capital of Smart Tourism’, for which competition is taking place in 2018 and again in 2019 – Cork County Council’s China connections and also Cobh’s status in regards to approval by China Tourism should be utilised in seeking such recognition.”
This Europe-wide award could significantly add to Cobh’s tourism in the coming years.
The proposal of Cllr Ó Cadhla was approved locally, he will raise this again at the Council’s Tourism Special Policy Committee (SPC) of which he is a member – the next meeting of the Tourism SPC takes place on 30th November 2017.