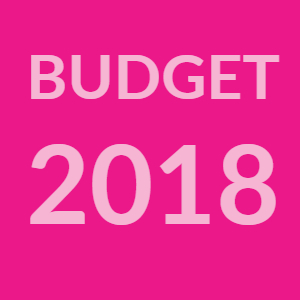 In order to try to bring the otherwise cryptic budget process into the open, allowing members to understand its preparation and content and to participate in its construction, the following is proposed by Cllr. Ó Cadhla.

Adoption of the proposal outlined below, and implementation (a separate task entirely), would represent an advance for democracy, the next logical step is to directly involve the community is setting the priorities for Budgets.

Here is a copy of the adopted Council Budget for 2018 (good luck trying to get meaning out of it) – the Political Party ‘whip‘ system ensured that it was adopted without ANY modifications.

The behavior of the Party system, including the alliance of some ‘independent’ Council members, was nothing short of a disgrace.  Some Party members actually left the room so they wouldn’t be found voting in favour of the budget – most voted in compliance, we can only presume, because they are in receipt of committee positions, higher allowances etc., voting for budgets is part of the ‘deal‘.  How sad…

The ONLY amendments to the Budget proposed were from the SF Party and then 6 other proposals from Cllr Ó Cadhla, (here they are) – Ó Cadhla’s proposed amendments were to give some minimum specific benefits, based on requests and on initiatives being followed to improve the lot of the people, encourage development etc.
(Housing, Marine, Tourism, Sydney etc)

ALL amendments proposed we voted against, it was automatic, most members surrendered their responsibility to vote responsibly and in full knowledge, which they certainly didn’t have.

That members be facilitated in having a greater involvement in the preparation of annual budgets, and that we adopt the following measures to enable this: